Matthew Mellon was already wealthy before the super-powered rise of Bitcoin and all of the other cryptocurrencies, but did you know that he invested $2 million of his fortune into XRP? Mellon has just died unexpectedly, leaving all of his BTC, XRP, and other cryptocurrencies stranded with no way to access them without their respective wallet passwords. 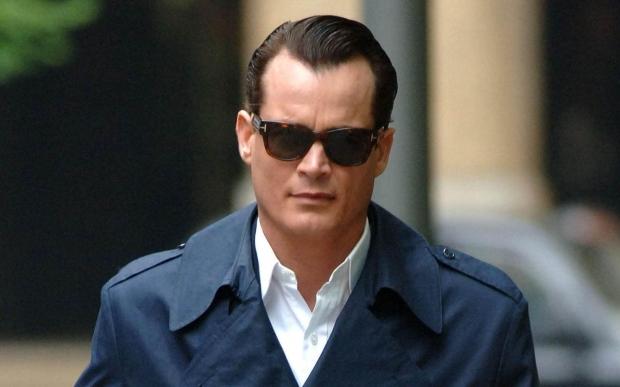 Mellon spent $2 million buying XRP because he liked that the Ripple team was working within the banking system, where at the time he said: "Crypto is scary and dark. It's anti-America. I am pro-America, pro-business and pro-bank. That's why I went with Ripple".

At the peak of XRP, Mellon's bag of Ripple was worth $1 billion and his family cannot find the password to access the funds. Mellon, up until his death, was spending $7 million a month before he was found dead in his Mexico hotel room on April 16. Mellon made a name for himself in fashion, and then made his first billion with XRP, but struggled with drug addiction throughout his life.

Mellon leaves behind a wife and three children.