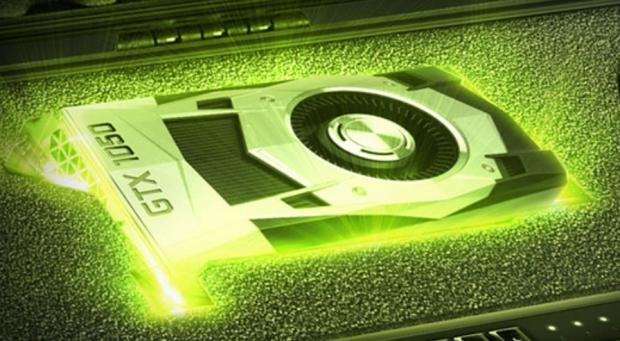 With its 96-bit memory bus, we should receive around 84GB/sec of memory bandwidth compared to the 112GB/sec of both the GTX 1050 2GB and GTX 1050 Ti 4GB cards. 1080p or lower gamers with eSports titles shouldn't have a problem with this card, but I think we'll need to do some testing with Fortnite and PUBG on it when it's released.