Death Stranding is one of the most mysterious and hyped games of all time, from legendary Metal Gear Solid creator Hideo Kojima, who has teased a new trailer that could be unveiled during E3 2018 next month.

Kojima teased on his personal Twitter account that he was "trying to edit by installing 4K materials, my PC couldn't operate smoothly enough due to horsepower shortage. No change for linear editing. I shall edit with 2K for a while". We now also know Hideo runs a potato PC and needs an upgrade. If the creator of Metal Gear Solid and Death Stranding is unable to edit in 4K in real-time, things need to change... right? 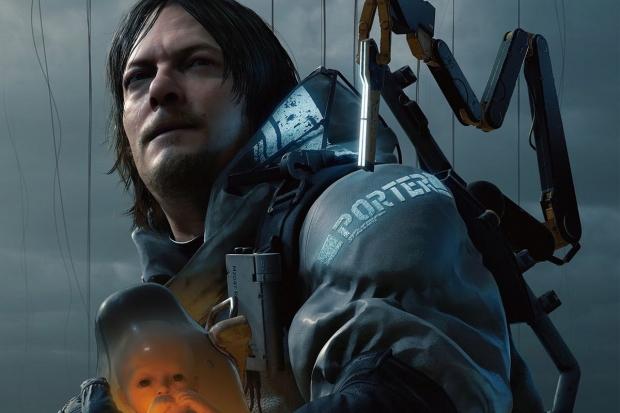