Blizzard has released some screenshots and details for their upcoming expansion Battle for Azeroth. The screenshots showcase the Zandalari City Zuldazar. 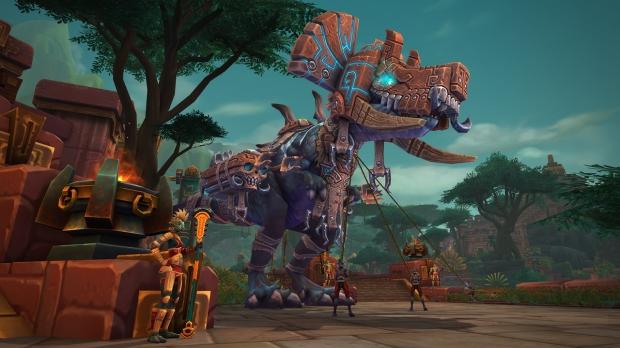 The below screenshots have been compiled together, from them we can see different types of wildlife as well as what seems like a jungle biome.

For those that are not aware, Zuldazar is the capital city of Zandalar which is where King Rastakhan and his golden through lay. If a player decides to choose to side with Horde they will begin in this area and will start to aid the king against the battle with the Alliance.

World of Warcraft: Battle for Azeroth is planned for a release on August 14. 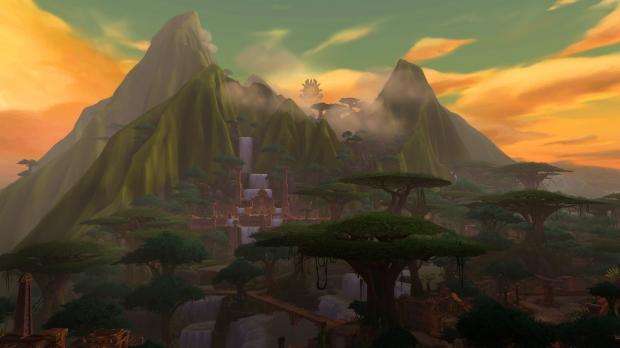 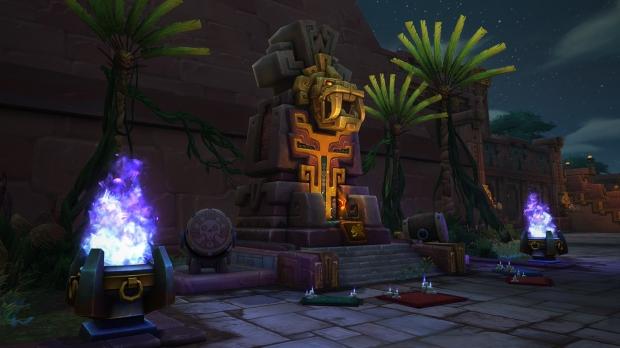 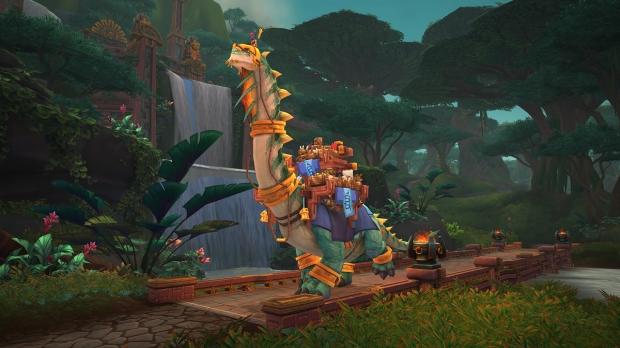 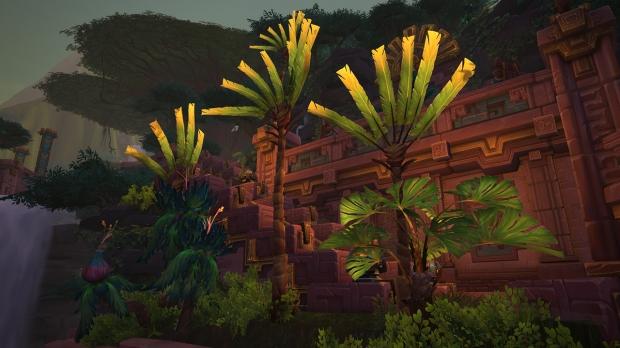 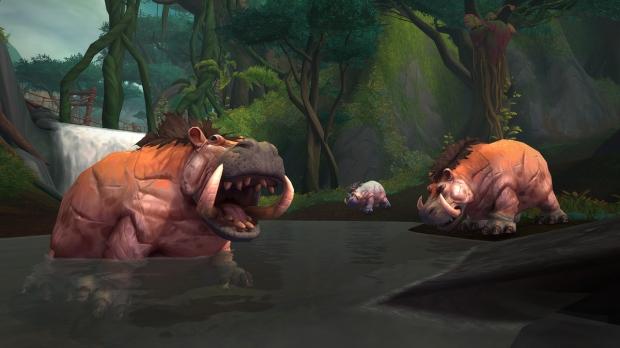 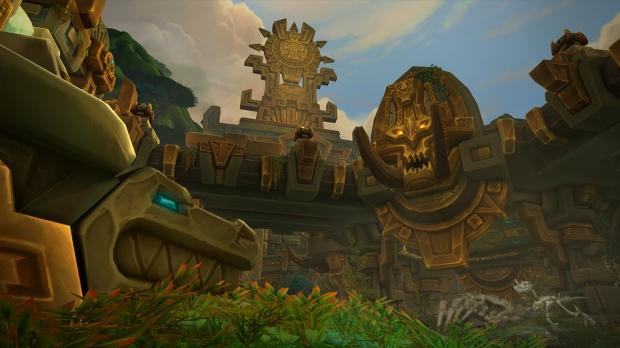