It has been revealed that Microsoft's Xbox division has earned a massive $2.251 billion in revenue just last quarter, which started at the beginning of the year and ended on March 31. 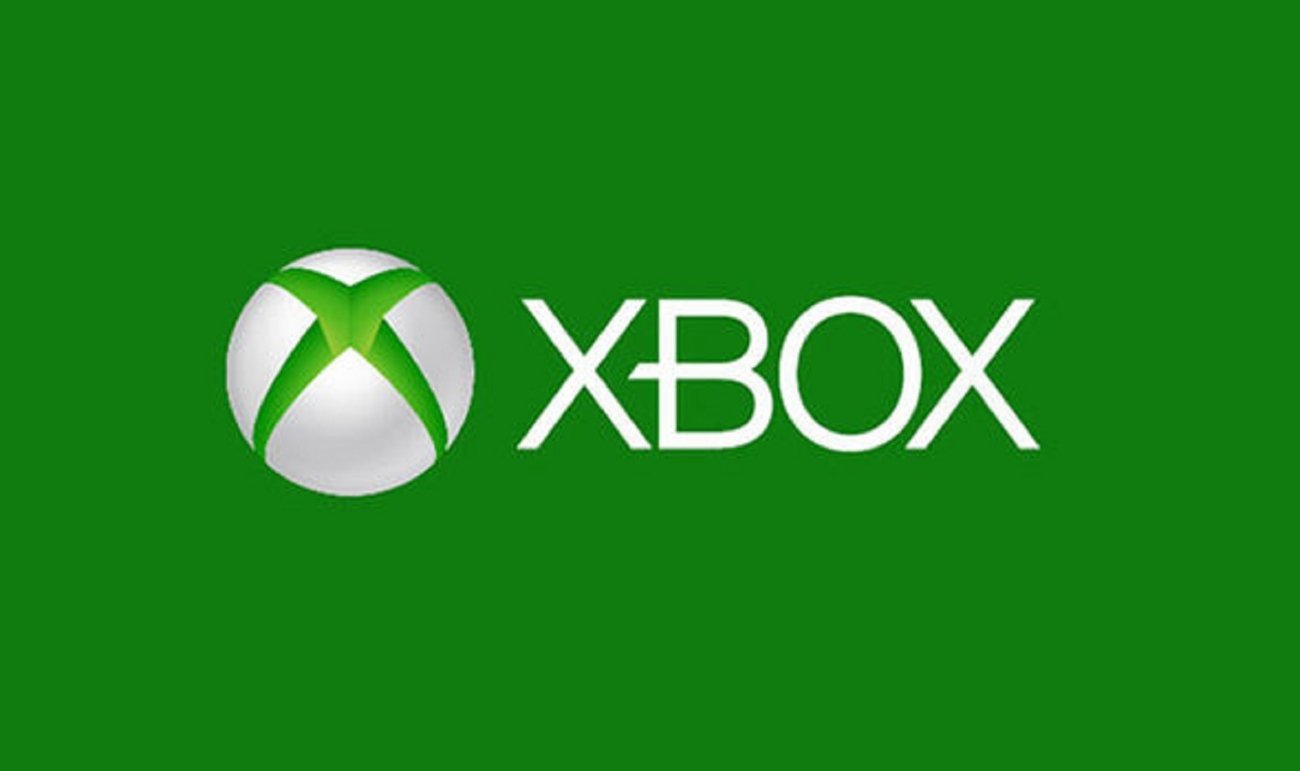 Microsoft has said in their press release "Gaming revenue increased 18 percent driven by Xbox software and services revenue growth of 24 percent mainly from third party title strength." These third-party titles would most likely be the massively popular Fortnite, or even Microsoft's partnered Rare title Sea of Thieves.