The developers behind the critically acclaimed Hellblade: Senua's Sacrifice has spoken out about the titles game sales. 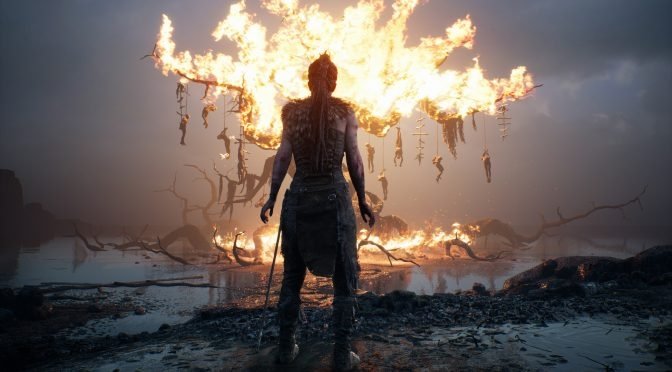 Chief Creative director, Tameem Antoniades has told PCGamer that they never expected the title to do so well on PC considering it was "primarily a PlayStation 4 title."Here is what Antoniades had to say: "We did see this as primarily a PlayStation 4 title, and we thought that platform would be the bulk of our sales, and in fact it was pretty evenly split. So going forward, we will make sure that we get our interface and everything right for the PC audience as well."

Ninja Theory, the developers Hellblade: Senua's Sacrifice were also surprised at the amount of players that choose to play the title with a keyboard and mouse instead of a controller. "We were so surprised that so many people played the game with mouse and keyboard, and we dropped the ball a little bit at the start. We patched it afterwards, but we dropped the ball with our mouse and keyboard support."