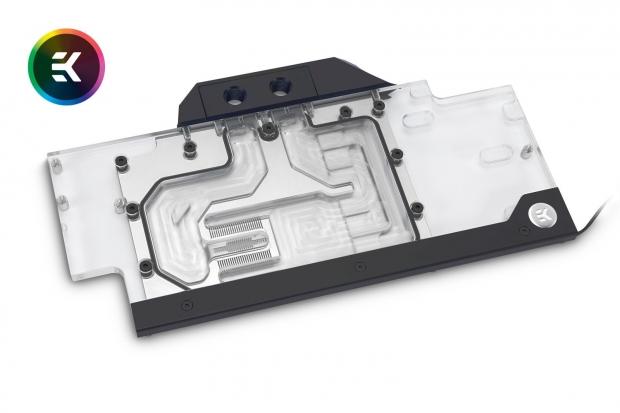 EKWB has put its usual high-class engineering into the RGB waterblock for the EVGA GTX 1080 Ti FTW3 card, with the waterblock itself directly cooling the GPU, VRAM, and VRMs. 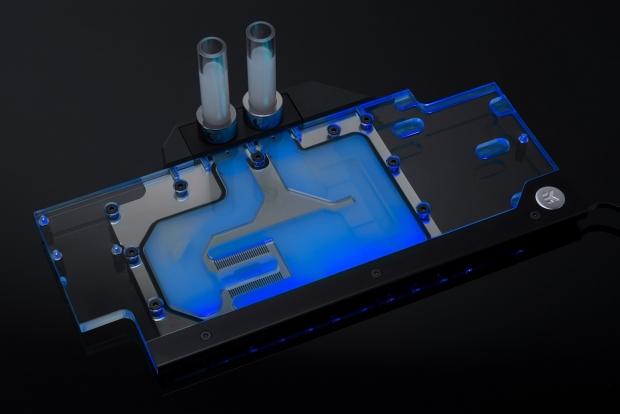 EKWB has CNC machined a nickel-plated electrolytic copper base for the waterblock, and then the top of it is CNC machined from high-quality acrylic material. The company seals the entire thing with high quality O-rings, uses screw-in brass standoffs that are pre-installed that make the installation of the EK-FC1080 GTX Ti FTW3 RGB much easier.

The new EK-FC1080 GTX Ti FTW3 RGB waterblock is compatible with most popular RGB syncing technologies from the likes of GIGABYTE and ASUS, with 4-pin 12V RGB LED strips on most high-end/gaming motherboards.