SNK celebrates 40 years of gaming with a new console that comes pre-loaded with Neo Geo games. 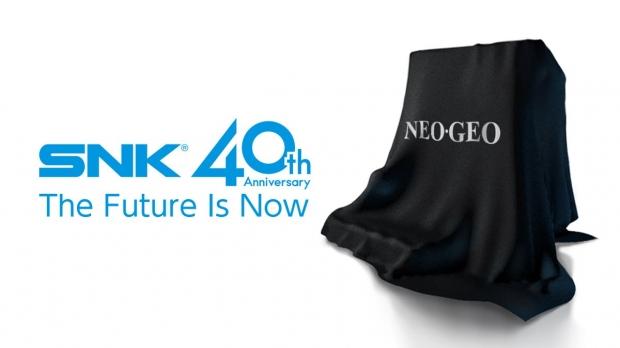 On the heels of Nintendo's massive success with its NES and SNES Classic Edition systems, other hardware-makers take aim at the nostalgia market: SEGA is releasing a Mega Drive Mini and now it appears SNK is making what very well could be a Neo Geo mini system. However it's possible the system will only be released in Japan.

SNK teased the announcement on their Twitter account and confirmed that Neo Geo games like The King of Fighters, Fatal Fury, Samurai Showdown, and Metal Slug would come pre-loaded. The bulk of the Neo Geo's games library was fighting games but we did get some impressive titles like King of of the Monsters and of course the Metal Slug series of games.

The company is also releasing a collection of classic games on the Nintendo Switch for its 40th anniversary event.