I can remember the amount of hours I pumped into my Sega Mega Drive back in the day, or as it was known in the US as the Sega Genesis. 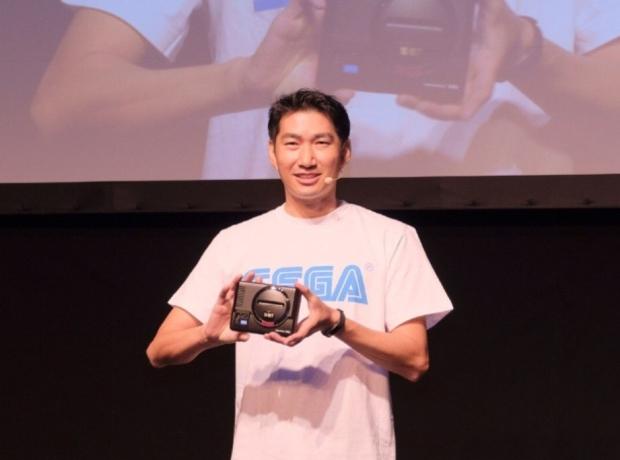 But there is now news that Sega is working on a shrunken down Genesis, something that could be called the Mega Drive Mini. The official Twitter account of Sega Japan tweeted the news, but European and Japanese accounts are quiet on the smaller Genesis... for now.

Sega will be cashing in on the wave that Nintendo started with their smaller NES and SNES products, and it could work extremely well.