Drew Karpyshyn, who's best known for helping write some of BioWare's most beloved series such as Mass Effect, has left the studio once more to pursue other endeavors. 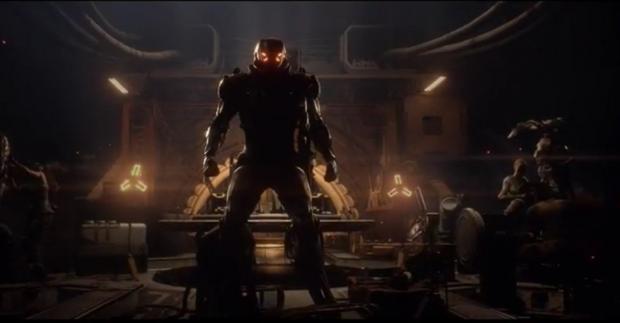 In a recent blog post, Karpyshyn says he left BioWare in order to focus on his own freelance work, which includes making games at a studio called Fogbank Games as well as continuing his novel series. This marks the second time the writer has left the Edmonton-based game dev; the first was in 2012 for many of the same reasons, but Karpyshyn came back in 2015 to help write Star Wars: The Old Republic and work on BioWare's massively ambitious new IP Anthem.

Anthem was recently moved to calendar Q1 2019 by Electronic Arts, and Karpyshyn's departure strongly hints that his role in the game has been wrapped up. Or, of course, BioWare is using a team of writers to make their huge new live service game (which is likely too).