EA has confirmed in their earnings call that Anthem will be postponed for release until Q1 2019, while CFO Blake Jorgensen insists there is no delay on development. 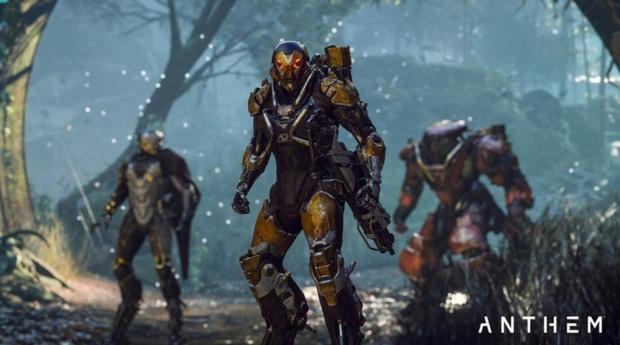 Jorgensen has said that "It's not a delay" but instead EA are more so concentrating on the release of their next Battlefield game which is a fair point considering what happened with Titanfall 2 and Battlefield 1 in 2016.

If EA are carefully planning out accurate release dates, that is more than a fair enough reason to postpone the scheduled date until early next year, as this would provide great benefit for Anthem's initial release.

Of course this could just be a cover-up story for the game being completely behind development schedule as some sources from Kotaku have suggested this is most likely the case.