Bloober team, the devs behind Layers of Fear, will have their mysterious new game published by Friday the 13th's Gun Media.

In terms of official details, next to nothing is known about Project Melies, which is Bloober Team's new game. But IGN made an apt connection to renowned 19th French movie-maker George Melies, who helped pioneer the art with thousands of short films during the era (you may remember Voyage dans la Lune, or A Trip to the Moon, Melies' most well-known film). After all the codename has Melies' name in it.

"We are thrilled to be working with Gun Media," added Piotr Babieno, CEO of Bloober Team. "The Gun team have seen the potential of our game from the very beginning. Based on their level of passion, knowledge and philosophy, we believe that together we can create a game that will be remembered years after its release."

As a fan of Bloober Team's games, and horror games in general, I'm super curious to see what they're working on. We may hear more at E3 2018 in June.

Gun Media, publisher of the award-winning Friday the 13th: The Game, today announced that it has entered into a publishing agreement with Bloober Team, developer of the critically acclaimed Layers of Fear franchise. Gun has acquired worldwide publishing and marketing rights to Bloober Team's next, currently untitled game. Bloober Team and Gun Media expect to announce more information about the game, including title and release date, at a later date. 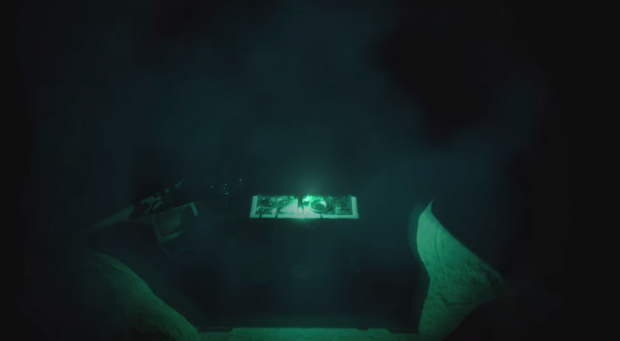