At the start of the year Nintendo announced that My Nintendo users will be able to use their Gold Points to purchase titles across the Wii U, 3DS and Switch eShop. This feature is now available! 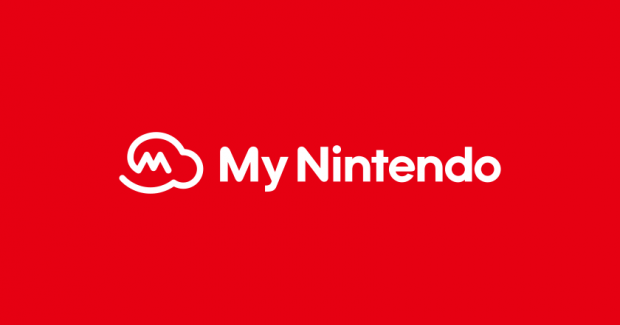 Users that are interested in using their My Nintendo Gold Points will should know that 100 gold points is equivalent to $1. Players that decide to make purchases through the eShop will be rewarded back with 5% of their purchase value in Gold Points. Physical purchases will sadly only be rewarded with 1% of the value.

It should be noted that while games with DLC's on the Switch will grant players Gold Points, DLC's on the Wii U or 3DS will not. Additionally and probably most importantly, Gold Points have a one year expiration date on them, counting from the last day in the month from which they were earned. 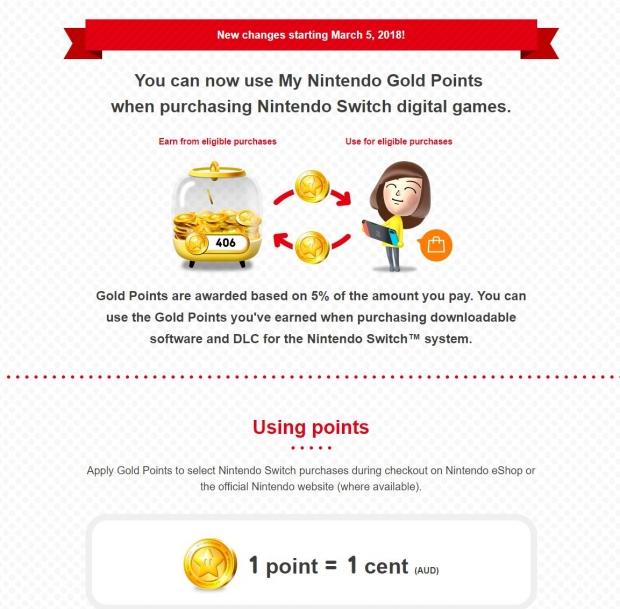