Sony has recently announced a few key changes to its executive teams and that the company's gaming division will target more emphasis on its first-party game releases. 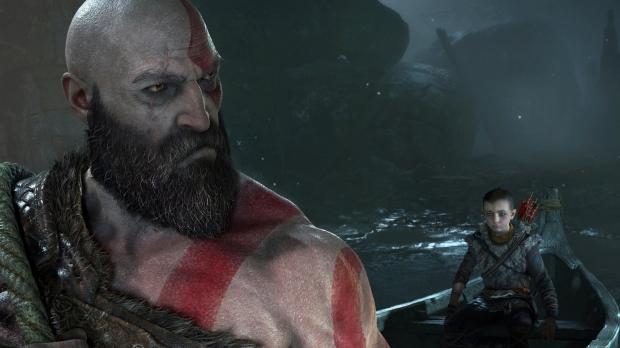 Now that current Sony CEO Kazuo Hirai is leaving Sony by April 1, the company has outlined a new roadmap that sees its various American, European, and Japanese branches working closer together than ever before. All of the branches--SIEA, SIEE, and SIEJA--marketing divisions will report directly to company deputy president and global sales/marketing exec Jim Ryan. Current Sony Interactive Entertainment President and CEO John Kodera will handle the American and Japanese segments whereas Ryan will spearhead the European markets.

Although Sony has yet to announce its new Mid-Year Plan--which typically outlines 4 or so years of planned operations and strategies--for the PlayStation brand, the company did state that its first-party slate of games is more important than ever.

"Increasingly, the value of interactive entertainment is differentiated by the broad spectrum and depth of experiences that it provides to customers," the press release reads.

"As such, SIE's mission to create and develop the most attractive and powerful first party titles has become more important than ever. To fulfill this purpose, also effective April 1, Shawn Layden, current Chairman of Worldwide Studios (WWS) and SIEA President, will concentrate his focus on WWS continuing to provide platform-defining content that helps drive the growth of SIE."

We expect Sony to highlight its Mid-Year Plan for FY2018 and beyond when it announces the results for the current fiscal year ending March 2018.