If there was something I've been excited over more than most things in the technology industry, but the thought of Windows 10 on ARM was doing funny things to my body. But now... it seems there's not much to get excited for, a bunch of things to be disappointed about, and a few points to be downright pissed off at. 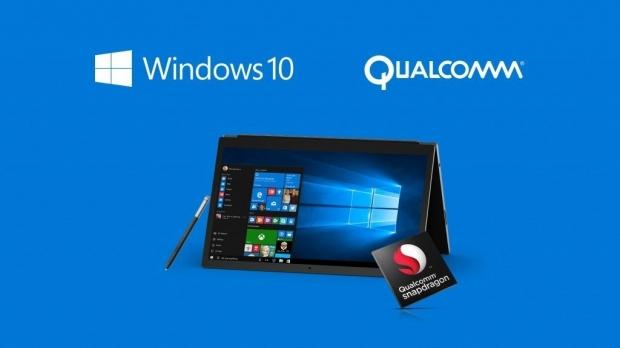 Microsoft reportedly published a list of limitations that Windows 10 on ARM would bring, but the list was quickly deleted over the weekend. This is the internet remember, so a cached copy of the information is still available and now we get to look at the major limitations and disappointments of Windows 10 on ARM:

Now, just to make it very clear: Windows 10 on ARM and the huge deal between Qualcomm and Snapdragon technology to get into Windows 10 devices, is going to be a game changer. It's not just the gamers, or to get the headlines like 'OMFG, Windows 10 gives us 30 hours of gaming on-the-go'. Yeah, no.

Windows 10 on ARM is going to be transformative for many industries and markets, with people that are always on-the-go like students, journalists, business owners, and more - amazing battery life that is virtually impossible with the current x86-based laptops with mostly Intel processors inside.

ARM-based processors offer performance that is close, but in no way near the level of desktop or even mobile CPUs, but battery life suffers big blows with that technology. So while your CPU and bandwidth numbers inside of the laptop are great, the battery life ultimately suffers.

This is where the entire Windows 10 on ARM thing comes into play... where someone like myself who is constantly traveling for work, I need beyond great battery life. My current Surface Pro 4 is great, but I don't get over 10 hours out of it. I'd kill for 20 hours, and this is what a Snapdragon powered Windows 10 laptop can offer.

Most people using a lower-end mobile-chip powered laptop won't be running many, if any 64-bit apps, or use Hyper-V, or be playing games seriously enough that they require specific APIs. This is alarming, but nothing to worry about - I have full confidence in the future of ARM-based Windows 10 devices, simply because I believe in the path Qualcomm has put forward for the next decade of technology.