After raising over $1.3 million on Kickstarter, developer Nightdive Studios has put its System Shock remake on hiatus, with the company putting out a statement and Polygon picking it up.

Nightdive Studios CEO Stephen Kick explained: "I have put the team on a hiatus while we reassess our path so that we can return to our vision. We are taking a break, but not ending the project. System Shock is going to be completed and all of our promises fulfilled".

Polygon has some sources familiar with the game, and said that "mission creep" along with unrealistic ambitions saw Nightdive burn through the $1.3 million raised on Kickstarter. In an interview with the site, director of business development Larry Kuperman said that the developer had a strategy to pitch the game to publishers so that they could get more funding, but it had failed.

Once the hiatus period is over, Kuperman has said that the team will begin work on the project again, but said that it won't see the light of day for at least "18 to 24 months" from now, even after being delayed into 2018. 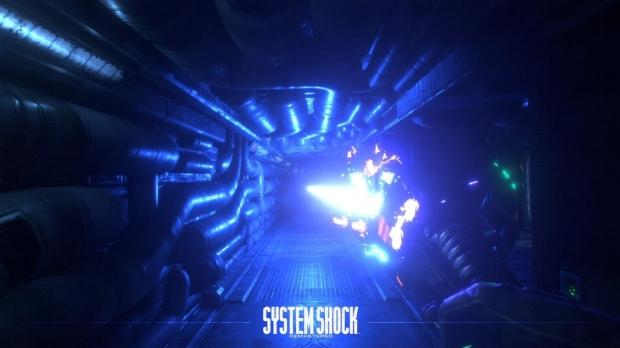