Sony has taken to an NBA court to promote the upcoming God of War game. During a break over the course of the game Sony projected a God of War video onto the surface of the court.

The above video is recording of the trailer unfolding, unfortunately the video is recorded in quite low quality but what should be taken from it is that the video was displayed on the entirety of the court, which provides quite a big screen for the audience.

God of War will feature a Stone Mason edition and has a confirmed release date for April 20th. There is also a small old-school text adventure game called that can be played through Facebook Messenger that can unlock some very cool high-quality art pieces. 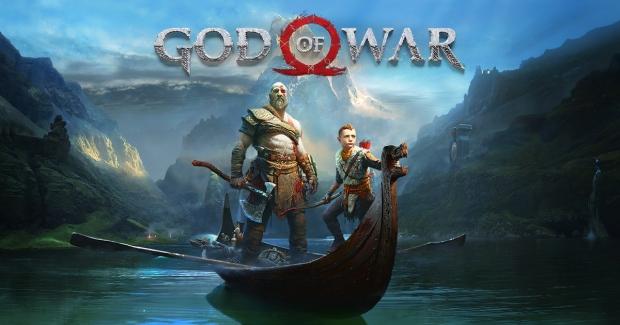