Dragonball FighterZ is being hailed as one of the purest, most enjoyable video game adaptations of the beloved anime series to date, and it seems tons of gamers are eager to get their Ultra Instinct action on. In fact, the game is doing well on Steam where its Steam player count peaks at about 43,921. This makes it the most-played fighter in terms of concurrent players on Steam, beating out competitors like Tekken.

Gamers are getting their kamehamehas on well above other fighting games such as Tekken 7, Mortal Kombat X, and Ultra Street Fighter IV. Interestingly enough Dragonball FighterZ almost has more peak players than those three games combined on Steam. 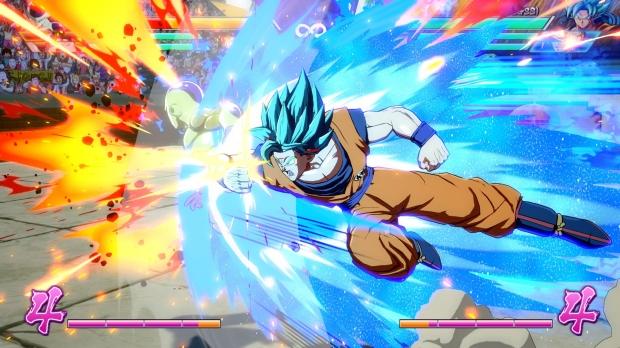