Bandai Namco has taken to their Twitter page to announce the beta test times release for the Xbox One version of the game. 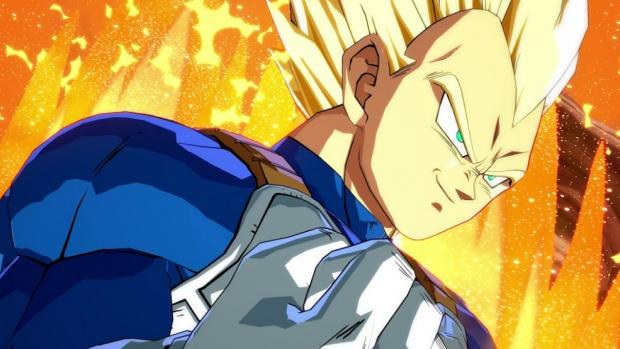 As we know the last beta for Dragon Ball FighterZ had several problems with online connectivity, this resulted in the players being unable to jump into the online fighting action. Bandai Namco has made up for this by releasing a second beta for Xbox One users that missed out.