Bandai held their Dragon Ball FighterZ open beta last week, the service experienced network issues that couldn't immediately be fixed which has now caused the developer to reward their players with a another 24 hours of open beta testing. 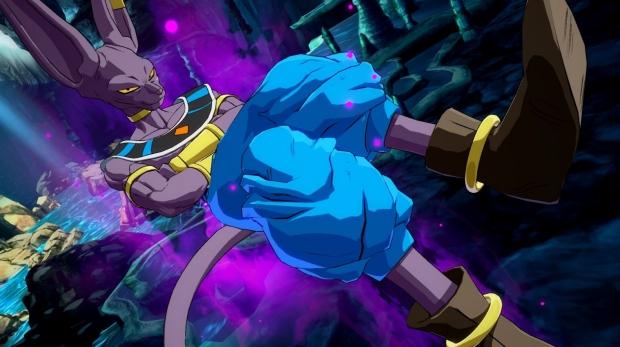 There were no details on the date of the second open beta, or if there would be more fighters made available for players to test. In the first open beta, players could play through the games tutorial and online multiplayer modes. 11 characters were available over the course of the weekend beta which included Nappa, Vegeta, Goku, Piccolo, Krillin, Cell, Android 18, Frieza, Beerus, Kid Buu, Gohan (Adult).