Dragon Ball FighterZ recently had the PC requirements announced along with a reveal for the character Hit, now the games open beta is experiencing "network issues" and according to the developer it "cannot be addressed quickly." 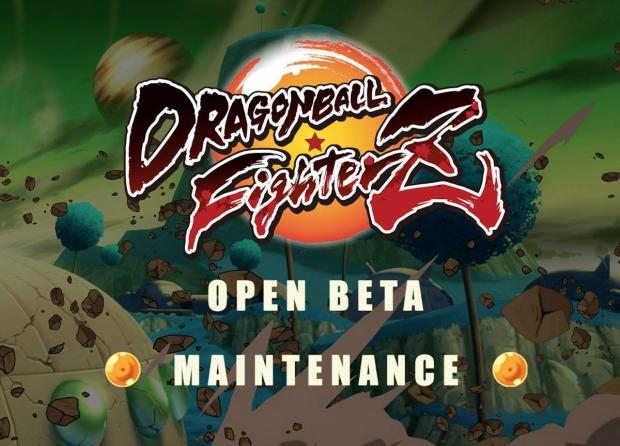 Bandai Namco US tweeted about the recent open beta saying that the problems the game is facing might result in the beta being extended as the issues can't be addressed immediately.

As of this moment the developer has not revealed any details regarding the network issues, or if there will be a extension to the open beta. All that players have to go on is what the developer has posted to their Facebook and Twitter pages, the Facebook post reads as follows:

"Our team is working hard on optimizing the Open Beta but ran into some issues that cannot be addressed in a short amount of time, so we are asking for your patience until the next server update. The current Open Beta will remain online and available so that the players who can log in and play it, can keep doing so. Please note, that if we cannot address the issues within a decent amount of time, we will consider extending the Open Beta of Dragon Ball FighterZ. Thank you for your support and patience as we work towards an optimal gameplay experience."