The head of Minecraft, Helen Chiang has told PopSugar that their game has reached an all time high in terms of active monthly players, she has said that Minecraft has pulled in 74 million active players in December. 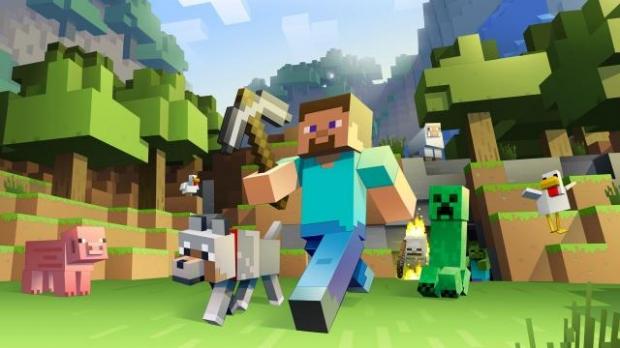 Even with the massive growth that Minecraft is experiencing Chiang has said that their goal is to keep bringing more content to players which will both apply to older players as well as the new.

Here is what Chiang had to say: "We just recently set a new record in December for monthly active users, so now we're at 74 million monthly active users - and that's really a testament to people coming back to the game, whether it's through the game updates or bringing in new players from across the world, that's really our goal, to keep building the community that we have."