CES 2018 - Samsung is going all-out on the TV front with a few new 8K TVs to show off, with the company introducing the world's first modular TV, coming in at a huge 146 inches. 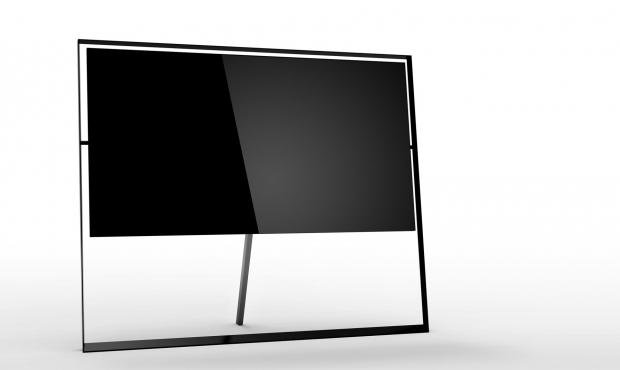 Samsung's new flagship 8K TV uses a "proprietary algorithm" that will upscale lower-res video up to their Super Hi-Vision screen at 8K. There's also AI inside, which Samsung says will be able to "learn from itself" over time, which is scary and awesome, all mixed together.