There's a new plan being hatched between the Canadian government and AI firm Advanced Symbolics, where they have announced a new partnership that will work on predicting the rise of regional suicide risk by monitoring social media posts. 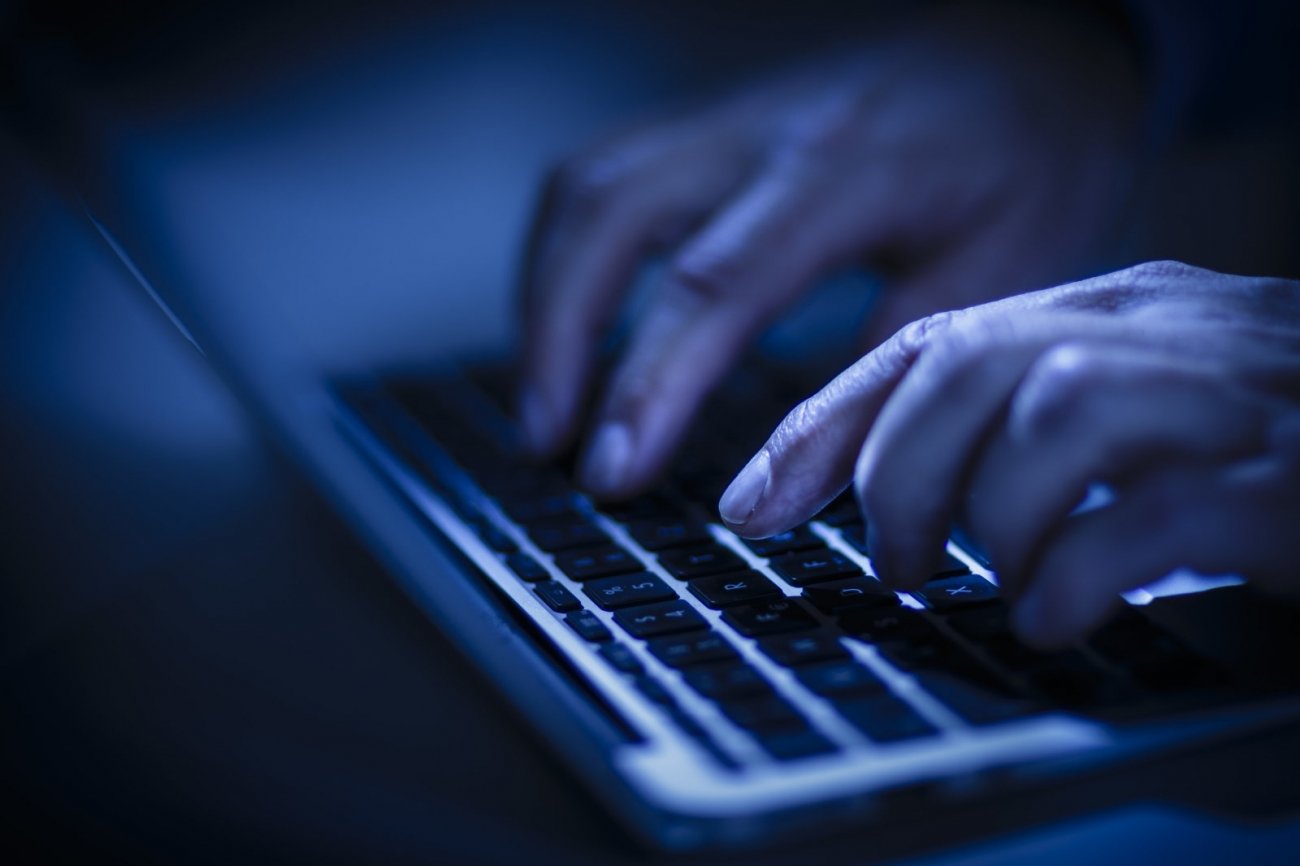 Advanced Symbolics will use their AI technology to predict which areas in Canada might see rises in suicidal behavior, something that includes in their contract documentation: "ideation (i.e., thoughts), behaviors (i.e., suicide attempts, self-harm, suicide) and communications (i.e., suicidal threats, plans)".

The Canadian government can then use this to spend more money on mental health resources in the right places, when needed. The project will start later this month, ending in June, with the AI firm monitoring social media accounts for three months during this trial period. After which, the Canadian government will see how successful the pilot was, and continue.

A Public Health Agency of Canada spokesperson spoke with CBC, where they said in a statement: "To help prevent suicide, develop effective prevention programs and recognize ways to intervene earlier, we must first understand the various patterns and characteristics of suicide-related behaviours. PHAC is exploring ways to pilot a new approach to assist in identifying patterns, based on online data, associated with users who discuss suicide-related behaviours".