Hyundai and its subsidiary Kia are planning to hit the economically friendly car market hard with plans of bringing a large 38 cars to the market within the next eight years. There are already seven different models planned for the next five years, most of which are electric powered vehicles. 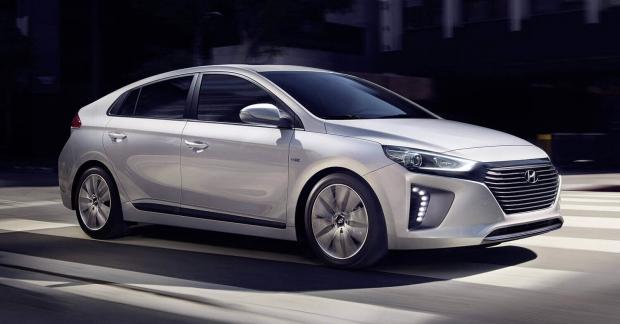 Compared to other companies though Hyundai is falling behind, VW plans to build electric versions of all of it's models by 2020 and GM plans to develop battery-powered versions for 20 of their cars which is also planned for release by 2020.

Hyundai claims that they have been working on green technology for more than a decade now and have already sold 186,000 green vehicles in just the first nine months of the year. What will be interesting is if the technology they have already developed will be ahead of the other companies which plan to release their green cars sooner rather than later.