Nintendo has said in a press release that the Nintendo Switch since the release of the console on the third of March this year has finally surpassed 10 million units. That number is quite an achievement as the time frame from those sales is not a large one, in comparison Sony's PlayStation 4 which needed around 10 months to reach that milestone back in 2014. 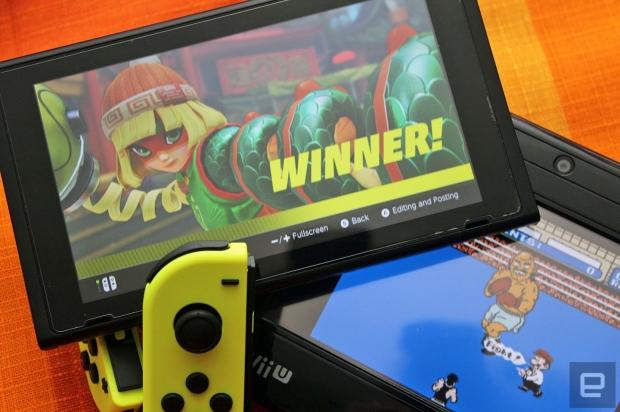 Not to long ago Nintendo said that it expected Switch sales to surpass the sales of the Wii U and now the company has said that this December they are planning to release more consoles to consumers for them to enjoy over the Christmas holidays. What contributes to the sales of the Nintendo Switch is their win at the Games Awards with The Legend of Zelda: Breath of The Wild and also the success of Super Mario Odyssey.

With this success it can be assumed that the Switch sales are not going to be slowing down over the festive season, what will be interesting though is if the sale percentage will stay strong heading into next year.

"This December in Japan we are planning to ship more units than ever before so that even more consumers can purchase and enjoy Nintendo Switch," Nintendo said in a press release.