Google is upgrading Google Maps, where in the near future Google roll out an update that will give users of Google Maps live guidance to your destination as well as interactive real-time notifications. 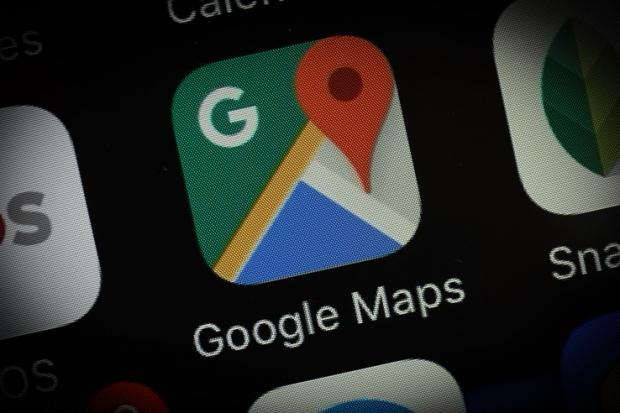 The goal of this update is to provide real-time updates to the user making for a more informative and user friendly trip. Google will make these updates for the trip appear within the Google Maps application as well as on the Android lock screen.

If real-time updates are what Google is aiming for, then the understanding of the update would be that Google desires to be able to let the user know throughout their journey that they need to get off at the next stop, depending on their form of transportation. 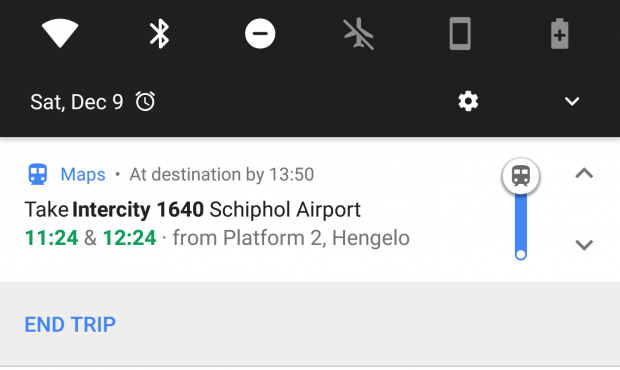 There is no date for when this update is to hit Android devices but it is assumed that it will most likely be rolled out Google powered devices first.