Magic Leap is a name you might have heard over the years but even with all of those years passing, we still don't know what the Florida-based startup is really working on. 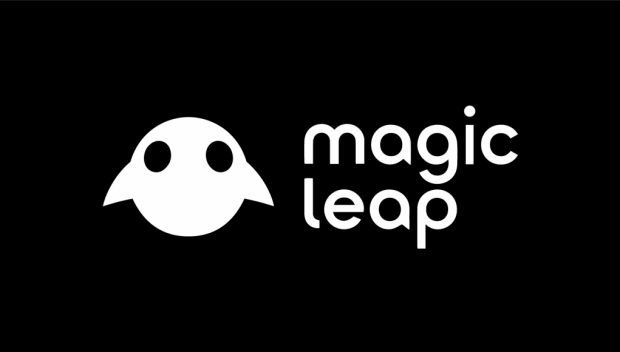 But according to a new trademark filing the new augmented reality headset could be called Magic Leap One, which is a plain-ish but very mainstream name. TechCrunch as far back as last year was touting the 'One' moniker after Magic Leap hired National Geographic marketing boss Brenda Freeman as the company's fresh CMO.

There was also a company spokesperson who mentioned that the company were "full steam ahead toward the launch of Magic Leap One". Whatever it's called, bring it on. The latest release window we have for Magic Leap One is Q2 2018, which could change at any moment, or be another year or three away.