EA have released Mass Effect: Andromeda Deluxe Edition on PC and Xbox One today after a Twitter tease this October. 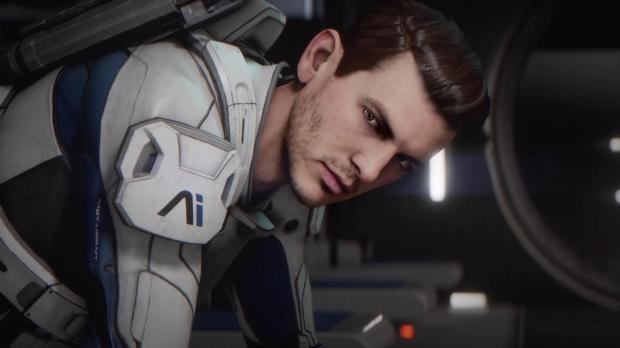 The Deluxe Edition will be available to all of those who have EA Access, which costs $5 per month. EA no doubt will hope this will cause a revisit to the game by rewarding players that do so with a Pathfinder Elite weapon set, the Deep Space Explorer, and more.

It's skeptical whether we will ever see another Mass Effect title due to BioWare not supporting the title since August, but to fill that gap a delayed novel is to be released in June next year called Mass Effect: Andromeda.