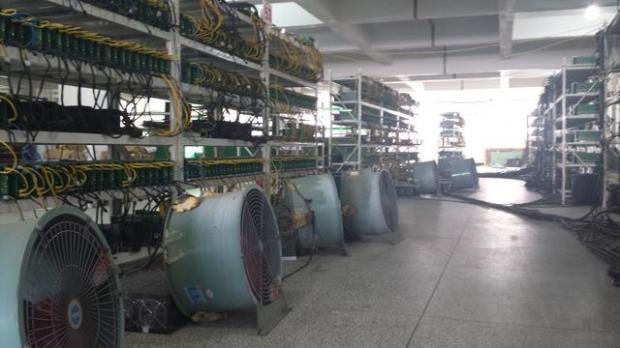 A representative of Danba County power company has said that the power grid capacity limitation is in place because they have just 9 small hydropower stations for the entire county. On top of that, 6 of them are struggling hydropower stations. Electricity problems are now happening, with the Danba County power rep explaining: "To assure all this electricity use, we had to limit the electricity usage at night, cut down large amount of rural area and we had a lot of complaints from our clients. Hence why some of the departments were in panic mode and issue this notice".

Warning users that mining isn't something they want you to do will be a slippery slope, but it's the Chinese government we're talking about. I can't imagine this happening in other countries just yet, but it will. Even here in South Australia (my state), we have the most expensive electricity in the world. Surely governments and power companies will begin 'detecting' higher/crazy high power consumption and know you're mining Bitcoin. It will make people go off-grid for electricity supply for Bitcoin miners, that's for sure.