It has been nearly a week since Microsoft released its Xbox One X console and while the 4K/HDR upgrades to some games have already been pushed out into the world, Destiny 2's upgrade is still in the works and planned for release on December 5. 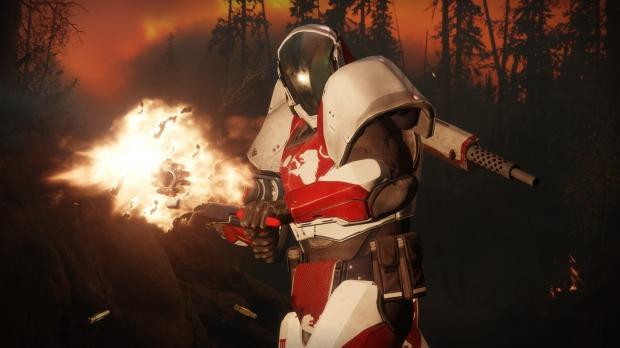 Destiny 2's update will be available for both the Xbox One X and the PS4 Pro, and will launch side-by-side with the Curse of the Osiris expansion. Microsoft's new Xbox One X will run Destiny 2 at native 4K while Sony's upgraded PS4 Pro will run it at an "adaptive" 4K resolution. Both consoles will support HDR in Destiny 2, which is something PC gamers have enjoyed since release.

The holiday season is nigh, so you might be compiling your wish list. The PlayStation 4 Pro and the Xbox One X are now both out there in the wild, and either of them would make a great gift - even if it's one you buy for yourself. We've seen a lot of questions about whether or not Destiny 2 would scale to meet the potential of new hardware. On this festive occasion, the answer is "Yes!". On December 5, along with the launch of Curse of Osiris and Season Two, we'll be deploying an update to Destiny 2 that will deliver stunning gameplay with high dynamic range (HDR) lighting to these new consoles. You'll also see adaptive 4K resolution on the PlayStation 4 Pro and 4K on the Xbox One X. If you're migrating to these new consoles, or already have, we'll make it worth your investment.