NVIDIA first unveiled its mysterious TITAN Xp Collector's Edition just a few days ago, but in the meantime we've seen RTG boss Raja Koduri depart the company in full, and now NVIDIA has hit again with a full unveiling of the best looking graphics cards the company has ever made.

The new TITAN Xp Collector's Edition cards will be sold in two Star Wars themed variants: Jedi Order and Galactic Empire editions. They will be available exclusively on the NVIDIA store, with pre-orders opening up tomorrow. The price is $1200, just like the current non-Star Wars themed TITAN Xp graphics card. 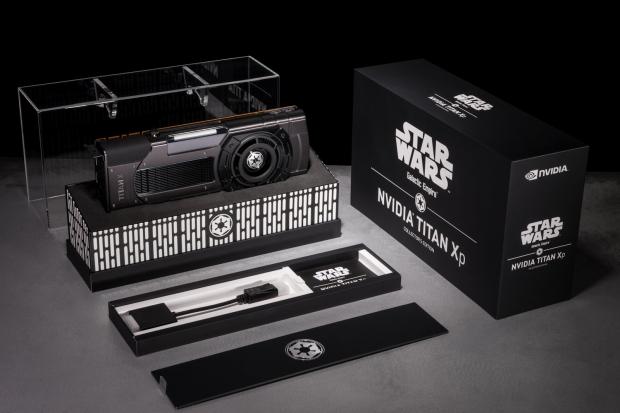 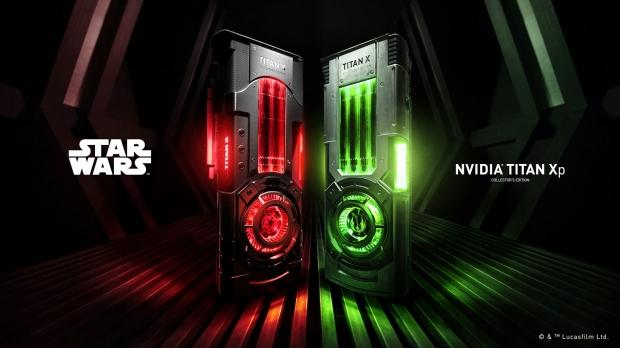 NVIDIA's new Jedi Order edition will feature green lighting, while red lighting runs through the Galactic Empire edition. Both cards rock premium packaging with translucent windows, which look absolutely amazing. The card will be officially launching on November 17, so you don't have long to wait. 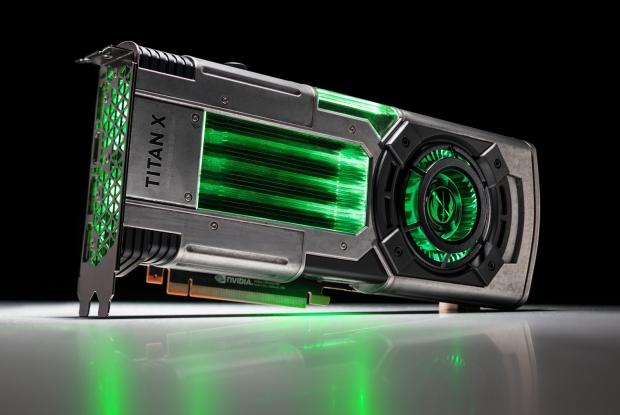 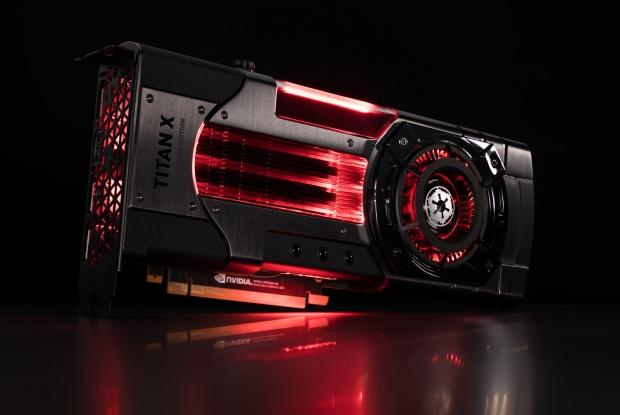 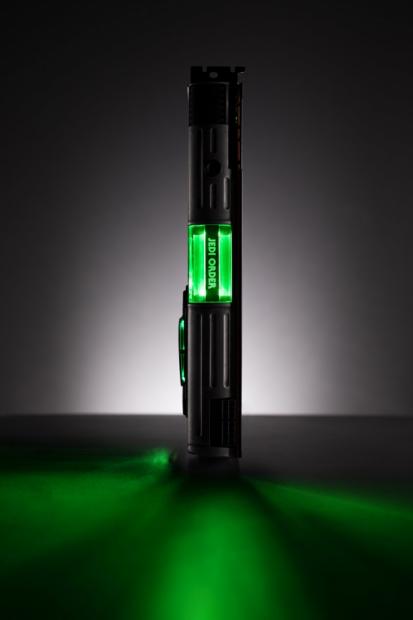 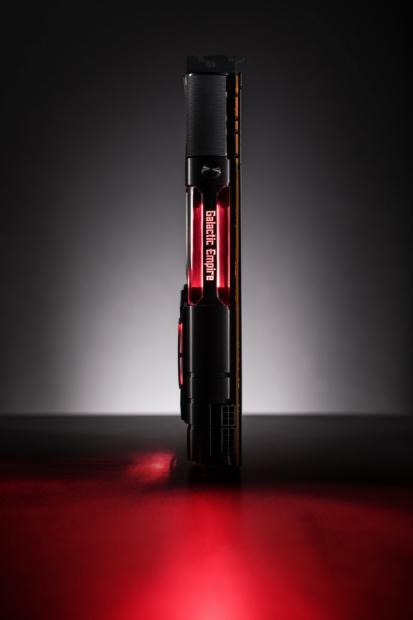 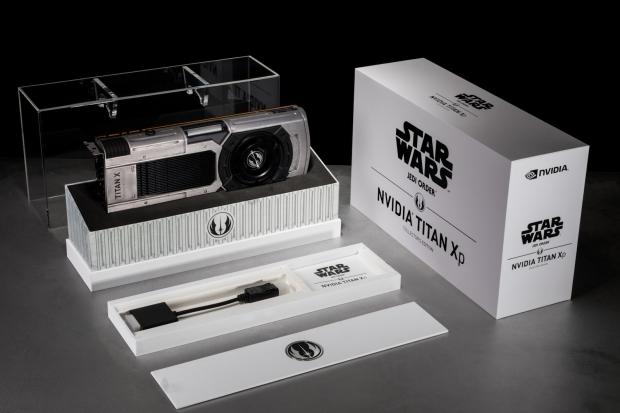 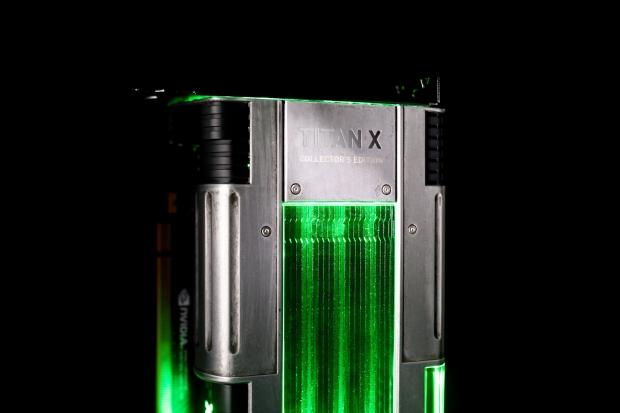 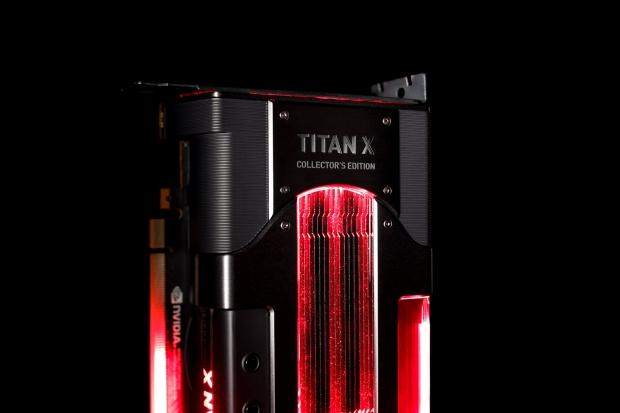 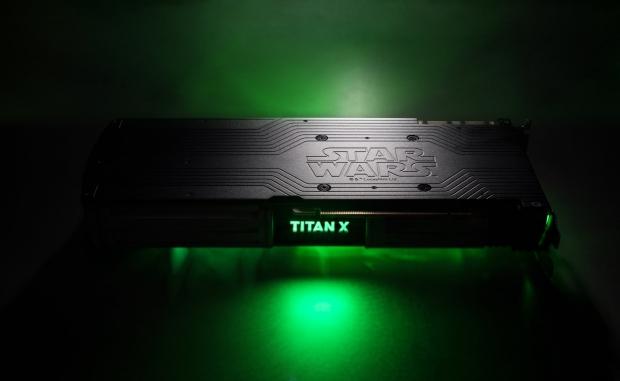 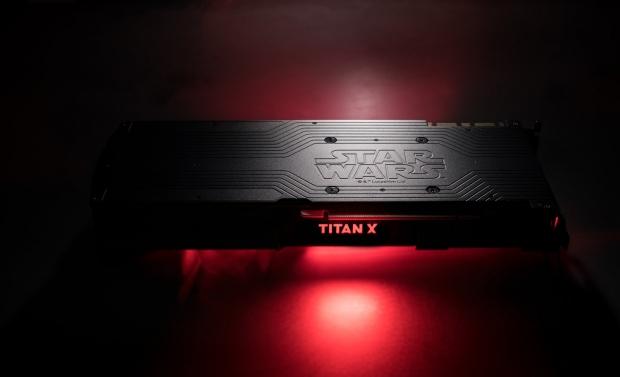