Monolith Soft's sprawling open-world JRPG Xenoblade Chronicles 2 will have a $30 expansion pass that includes a bevy of post-release DLC. 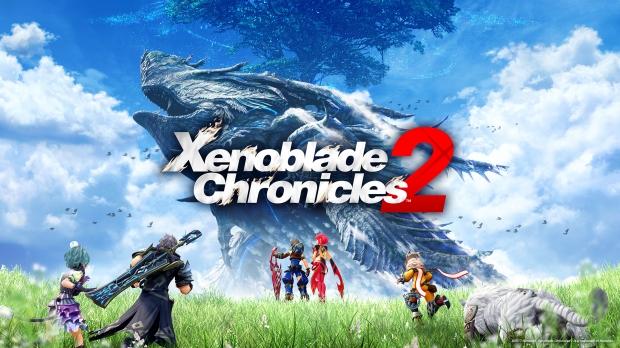 Today's Direct showcase unearthed a ton of details about Xenoblade Chronicles 2, and showcased a vibrant world full of exploration, magic, and enchanting mech-fantasy--and of course unique team-based combat. Outside of the grandeur of Monolith's latest Switch-exclusive adventure, the game is another key opportunity for Nintendo to flex the season pass model it's used on past Switch titles like The Legend of Zelda: Breath of the Wild. Xenoblade Chronicles 2 will include a $30 season pass that unlocks content from launch up until Fall 2018, including a new Battle Mode, a new side-story adventure, and a smattering of other packs.

"Fans who want to expand their epic adventure can pre-purchase an Expansion Pass for the game in Nintendo eShop beginning today or pre-order it from select retailers shortly at a suggested retail price of $29.99. With this pass, players can enjoy DLC as it releases between the launch of the game and fall 2018, starting with quests and support items, and eventually including a challenge Battle Mode where they can face powerful enemies. This DLC will even include an additional adventure with a new side story set in the world of Elysium. Details about individual elements of the Expansion Pass will be released in the future," Nintendo wrote in a recent press release.

Xenoblade Chronicles 2 will also have a special edition Switch Pro controller for $74.99, and a $99 special edition that includes a copy of the game, a 220-page art book, a soundtrack, and a metal case to hold the cartridge. Gamers can pre-order the physical or digital versions of the game bundled with or without the expansion pass.