After months of negotiations, the monumental Sprint-T-Mobile merger has been cancelled. 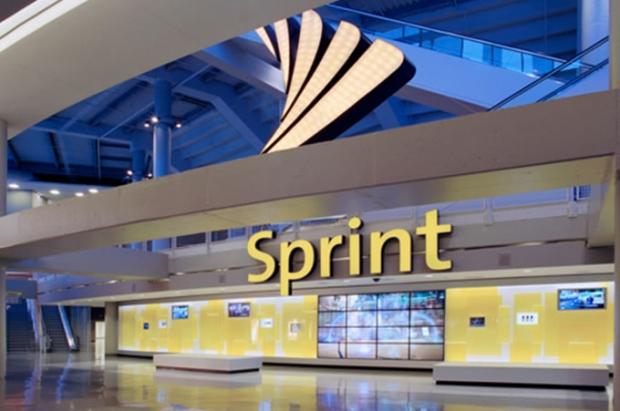 According to latest reports from The Wall Street Journal, Sprint and T-Mobile won't be combining forces after all. Japan's SoftBank consortium, which serves as Sprint's parent company, has made good on past reports of calling off the deal. T-Mobile recently proposed new terms in a bid to keep the deal active

"Sprint and T-Mobile Calling Off Merger," The WSJ reports. "SoftBank To Buy Additional Shares of Sprint in Open Market."