The Last of Us Part II could be released in 2019, something that has been hinted at by the composer for the score in the original The Last of Us, Gustavo Santaolalla.

Santaolalla was recently interviewed for Argentinian radio station Vorterix, where he says that the plan is to have The Last of Us Part II launch in 2019. Developer Naughty Dog as well as Sony haven't hinted at a release date for The Last of Us Part II, but this news might force something out of the companies.

Given the 2019 release date, I'd expect The Last of Us Part II to launch alongside the next-gen PlayStation 5 console. It's a big enough franchise, something that would sell millions of consoles if it was pushed in 4K 60FPS with next-gen graphics, on a next-gen PS5. Gimme, gimme. The last time we heard about the PS5 was from my exclusive story that the PS5 will feature a discrete GPU, something that we currently don't see in an APU-powered console world. 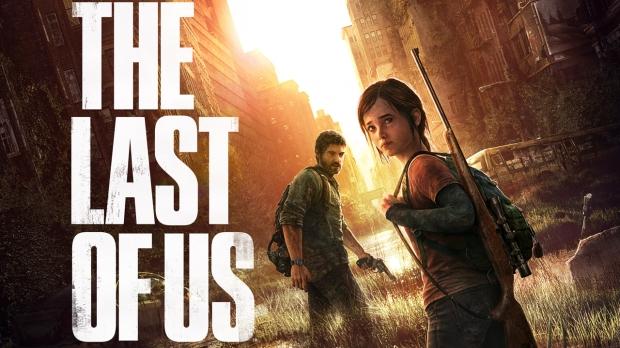