If you're unfamiliar with Valve's True Sight series, True Sight is a documentary series that takes you behind the scenes of professional Dota 2 tournaments, focusing on the two teams that have made it to the grand final and allows the public to experience the highs, lows and pressure of playing professional Dota. In this episode, True Sight provides exclusive footage of Team Liquid and Newbee as they experience The 2017 International Grand Final.

The winner takes home the prestigious Aegis of Champion trophy and the largest prize in esports history, $10,900,000. Newbee were dominate during their upper bracket run, not losing a series. Team Liquid were just impressive with many people saying Team Liquid played their grand final in the semi-final vs LFY, oh how they were wrong. Team Liquid lifted their game when it counted most to claim a 3-0 series win over Newbee.

True Sight allows the public to experience the emotional rollercoaster of the TI7 grand final from each team's perspective. Watch as Newbee and Team Liquid discuss tactics during their drafting phase, team bonding and even the occasional joke in this 29 minute documentary. 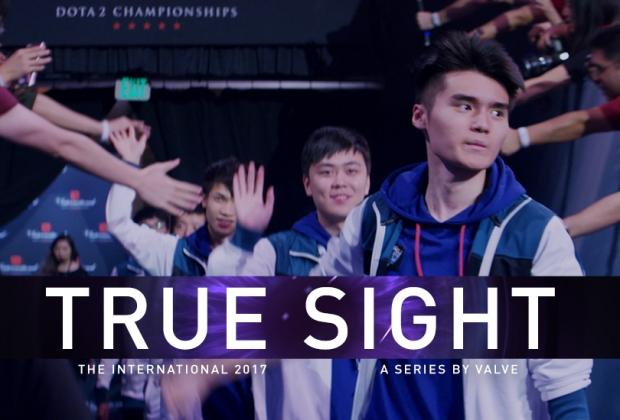