Last year when Nintendo released the NES Classic, there was extreme supply issues that caused people to sell their NES Classic's at inflated prices for profit. Move ahead a year and Nintendo are planning to release the SNES Classic Edition and it appears it's a case of déjà vu. 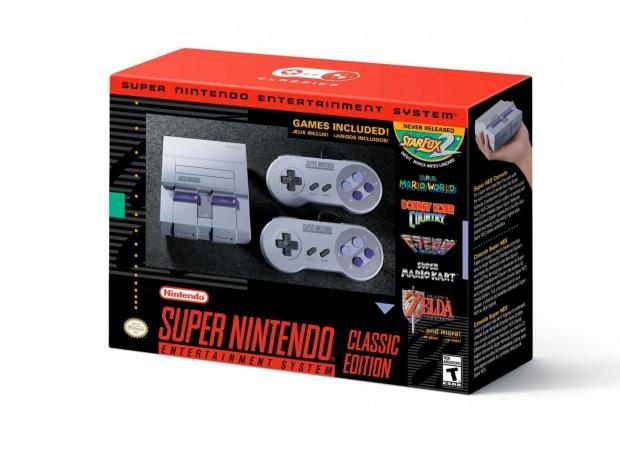 When Nintendo's SNES Classic Edition went on sale last month, it was instantly sold out. Reggie Fils-Aimé, Nintendo of America President, spoke to the Financial Times and said that he "would strongly urge" anyone trying to purchase a SNES Classic to avoid using auction sites and that you realistically shouldn't have to pay more than the $79.99 price. Reggie also stated that Nintendo have "dramatically increased" production for SNES Classic to eliminate supply issues we saw with the original NES Classic.