Apple should unveil the new iPhone 8 on September 12th, claims a new report from the Wall Street Journal. 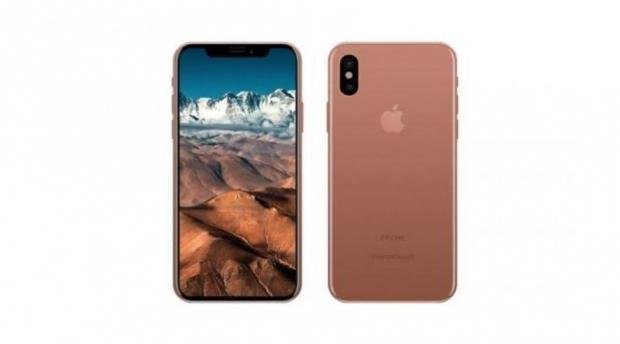 The company is aiming to launch the phone at Steve Jobs Theater at its new headquarters campus but considering that the new HQ isn't finished yet, Apple could use the Bill Graham Civic Auditorium in San Francisco, where it's held events in the past two years.

If the report is true, we could see the new iPhones available on September 22nd. Apple will announce the iPhone 7s, iPhone 7s Plus, and the iPhone 8. The iPhone 8 is certainly the most interesting among the three devices since it should bring some design changes. One of the biggest questions is what will happen with the fingerprint scanner.

It was long-rumored that Apple will embed the fingerprint scanner under the display, but it seems that the company hasn't managed to do that. We know that the iPhone 8 should have facial recognition, according to numerous leaks, but it still remains to be seen if the device will have any Touch ID at all.