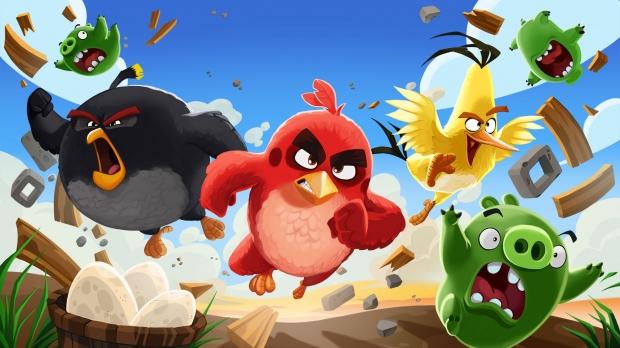 Rovio Entertainment has laid plans to publicly trade its shares via an IPO that may value the company at a staggering $2 billion, sources have told Bloomberg. People familiar with the matter assert Rovio may start the initial public offering as early as next month, and the Angry Birds-maker could rake in as much as $400 million from a local market listing.

The company recently reported strong earnings growth for its second quarter and first-half cycles, up considerably from last year's drop in revenue which triggered restructuring and job cuts across the board. Rovio reported second quarter revenues of 86.2 million euros ($101.31 million), up 94% year-over-year, and 61.3 million euros ($72.04 million) from its games division, up 65% year-over-year.

Rovio says that the massively successful Angry Birds film, which grossed $350 million worldwide, has surged earnings for its slate of mobile games which include Angry Birds Evolution, Angry Birds, and Battle Bay. Rovio and Columbia Pictures plan to release a sequel to the Angry Birds film in 2019, and earnings from the IPO will help produce the movie.