Flash Memory Summit 2017 - Micron has led the charge at FMS 2017 this year, breaking the 10TB NVMe SSD barrier with an 11TB version of their new Micron 9200 Series of NVMe SSDs.

Micron has compared their new 9200 Series NVMe SSD against the "nearest competitor in terms of capacity and performance in an OLTP database workload", with the Micron 11TB 9200 ECO SSD being 45% faster, and packed twice the capacity.

As for performance, Micron 9200 SSDs push up to 5.5GB/sec of sequential reads, and up to 3.5GB/sec sequential writes. Random read/writes will hit 900K and 275K IOPS, while they arrive in up to 11TB.

Micron will have their new 9200 Series SSDs available later this month. 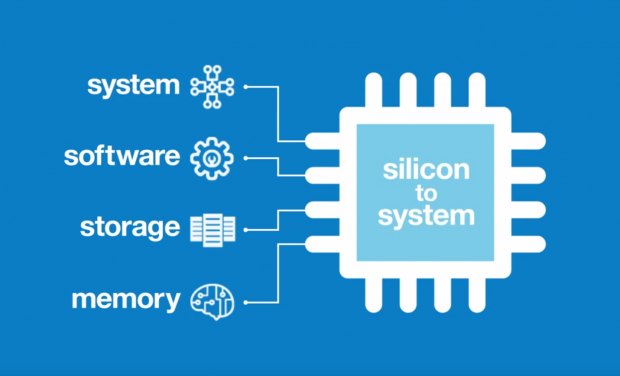