The OnePlus 5 is the company's fastest selling device, and it is globally available via the company's official website. You can choose between two versions of the phone - 6GB/64GB or 8GB/128GB. 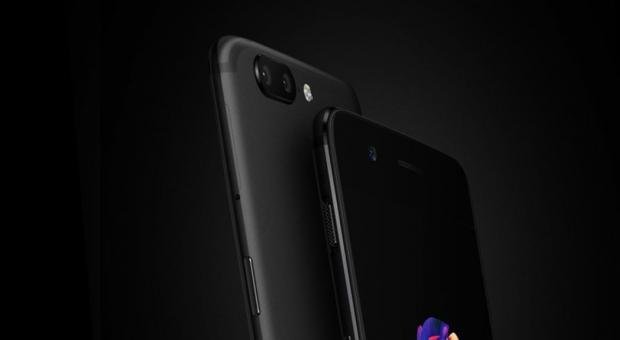 However, the Midnight Black variant of the OnePlus 5 (8GB/128GB) was sold out on multiple occasions. Now, the company has announced that the beefier version of the phone is available for immediate dispatch for a limited time. This means that if you place your order, the company will ship the device within hours after receiving it.

You can get the OnePlus 5 on the company's website at a price of 559 euro or $540. For almost the same price, you can also get Samsung Galaxy S8, which has been officially discounted by up to $300 for a limited time.

It was recently announced that the OnePlus 5's camera scored 87 on DxO's ranking, which is pretty high. Still, the HTC U11 holds the highest score on DxOMark so far.