Back in May when HTC announced its flagship, the company revealed that the U11 has the highest DxOMark score, outranking Pixel and Galaxy S8. DxOMark score is the ultimate guideline when it comes to smartphone cameras. 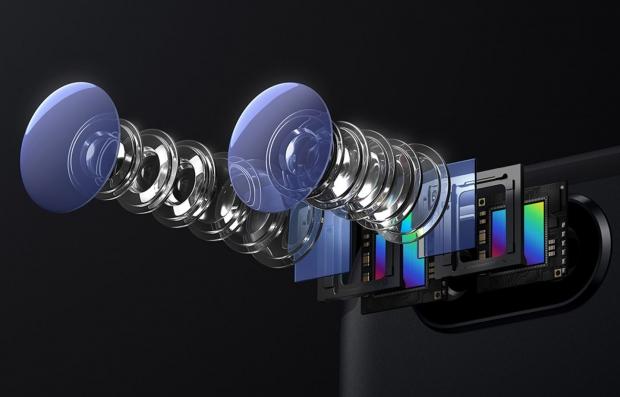 The HTC U11 received score 90, which is the highest score on DxOMark so far, and it will take a mighty phone to take it off its throne.

We've had high expectations from the OnePlus 5, especially since the company partnered up with DxO itself for the phone's camera, but the phone didn't manage to beat U11's camera. 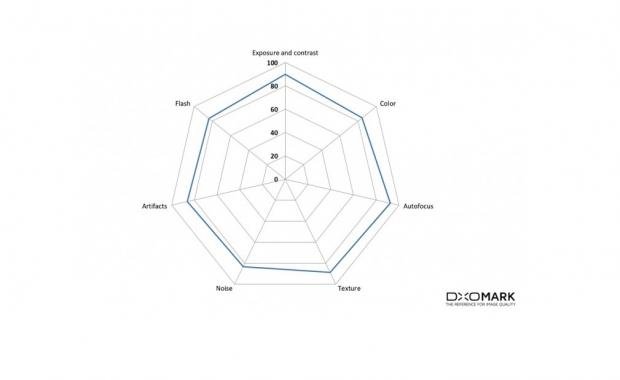 According to DxO's report, the OnePlus 5 scored 87 on their ranking, which is still a pretty high score but not the highest.

DxOMark states that the phone's outdoor photos are extremely impressive, showing excellent detail and vibrant colors. However, indoor shots are good but not consistent. Low light conditions also prove to be a challenge for the OnePlus 5.

You can check out the full report here.