AMD is weeks away from launching the consumer-oriented Radeon RX Vega, but some gamers have got their hands-on the professional-oriented Radeon Vega Frontier Edition and ran it through its paces in games.

YouTuber 'DudeRandom84' has played around with the Radeon Vega Frontier Edition and Crysis 3, running it at 1440p with Very High settings enabled (including 2 x MSAA). Vega FE was pushing only 46FPS average, dipping below 35FPS in some points. This isn't the results most people are looking for, but there are a few caveats to be aware of.

First, this isn't the gaming card AMD is bringing out next month, this is a professional card that also games - not a gaming card that does professional content. Second, the drivers are still very early and I could almost put money down that AMD are making massive optimizations as we speak to not just Vega FE, but RX Vega. Third, I've been saying for a very long time that I expect the performance of Radeon RX Vega to not beat the GeForce GTX 1080 Ti, and that it will sit somewhere between GTX 1080, GTX 1080 11Gbps and GTX 1080 Ti depending on the resolution and game used.

I will be at SIGGRAPH 2017 in LA later this month, bringing you all of the on-the-ground news on Radeon Vega Frontier Edition, and the launch of Radeon RX Vega itself. 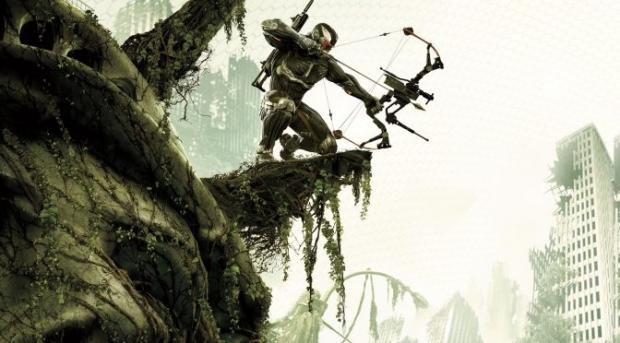