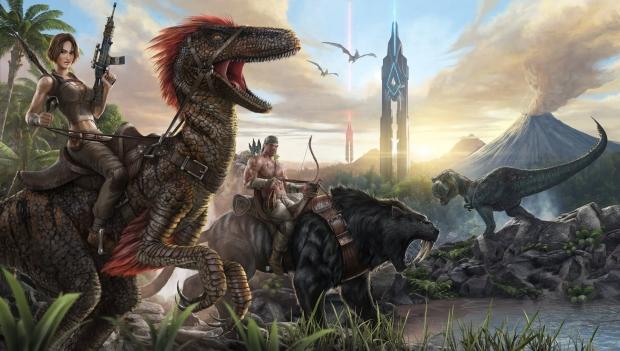 Ark: Survival Evolved is slated to release as a bona-fide finished game on August 8, 2017, and like most new games, Ark will be priced at a $59.99 premium. Although Ark's full release is more than 30 days away, Studio Wildcard has just now doubled the game's price from $29.99 to $59.99 on Steam to "ensure retail parity for the upcoming launch." Ark's price had jumped to $60 on Xbox One and PlayStation 4 while back.

Ark has been in early access since 2015, and despite its popularity, the developers have sparked ire over business decisions including charging $20 for a new DLC pack while the game was still in early access.

Ark: Survival Evolved currently has over 5 million owners on Steam, with 4.8 million total players on PC. The game's playerbase is still quite active: according to SteamDB, more than 600,000 users played Ark in the last two weeks.

ARK: Survival Evolved has increased its price on Steam to ensure retail parity for the upcoming launch. https://t.co/hx1Fad9F5C pic.twitter.com/joAoZNxI41