Crash Bandicoot was one of the most popular games of the original PlayStation consoles, and is receiving the usual remastered treatment with the upcoming Crash Bandicoot N. Sane Trilogy... except it has gone N. Sane with the HDD space required.

The upcoming Crash Bandicoot N. Sane Trilogy requires a huge 23GB of HDD space, and considering the original games arrived on CDs that used 650-700MB, that's quite the jump. The collection will include remastered episodes of Crash Bandicoot, Crash Bandicoot 2: Cortex Strikes Back, Crash Bandicoot 3: Warped, which were all released on the PS1 between 1996 and 1998. The days before DLC, firmware upgrades over the internet, and when games went gold... they were 100% finished.

Crash Bandicoot N. Sane Trilogy launches on the PS4 on June 30, so you don't have long to wait! 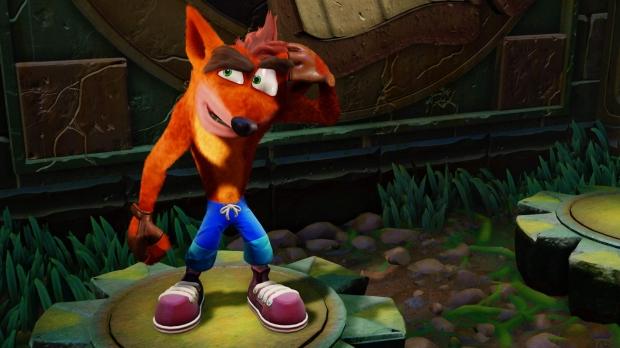