The EU (European Union) has fined Google for a record $2.7 billion for tampering with results on Google Shopping. 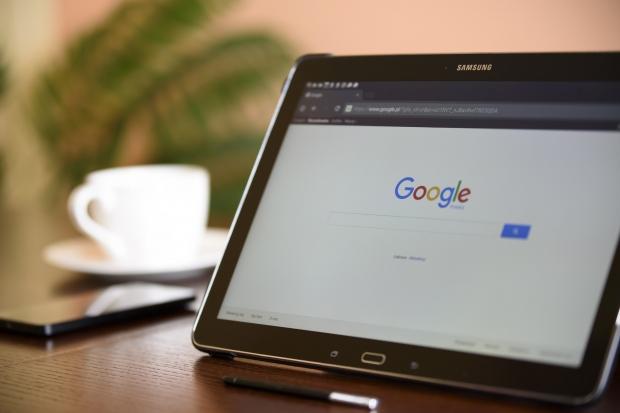 The decision came after seven years of investigation which concluded that Google abused its market position and fixed search algorithms.

The European Commission said in their ruling that Google has 90 days to "stop favoring its own shopping service or face a further penalty per day of up to 5 percent of Alphabet's average daily global turnover", reports Reuters.

However, Google can appeal the decision.

"We respectfully disagree with the conclusions announced today. We will review the Commission's decision in detail as we consider an appeal, and we look forward to continuing to make our case," Kent Walker, Google's general counsel, said in a statement.