Insomniac Games is working on what looks to be the best Spider-Man game ever made, and since Sony owns the rights to the Spider-Man franchise, it is a PS4 exclusive. But what about the faster PS4 Pro? Well.

During a recent discussion on open world games being locked to 30FPS, Insomniac said that even the PS4 Pro isn't capable of 1080p 60FPS with Spider-Man. This is mostly due to the slower CPU inside of the consoles, and this includes the new Xbox One X, too. Insomniac said that 1080p 60FPS is "not really an option" on the PS4 Pro, adding that they will "optimize for best experience on PS4 and PS4 Pro". I thought best experience meant smoothest and highest frame rate, you know: 60FPS - and 1080p at least. 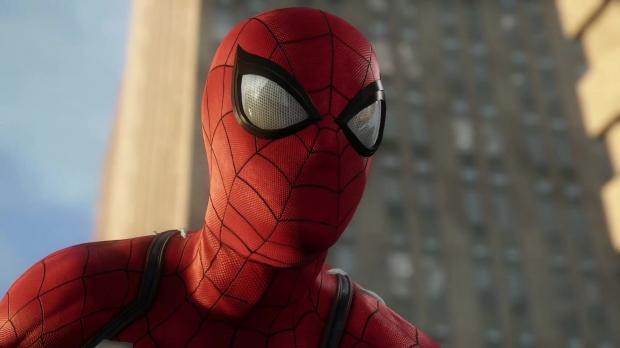