The company also revealed a photo of the device, which shows the back of the OnePlus 5 and confirms the dual rear camera setup. 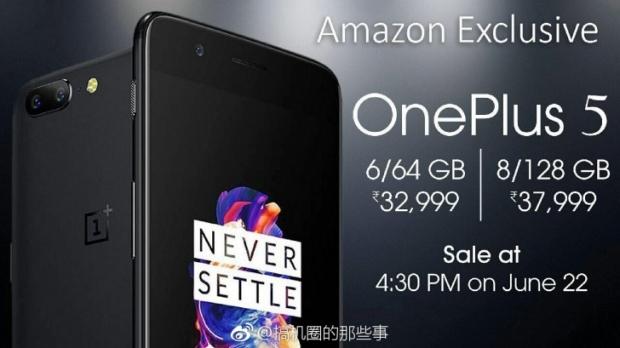 The phone will be launched on June 20th.