Later this month Nintendo will release the first DLC pack for Zelda: Breath of the Wild, with the company announcing the news during their E3 2017 spotlight event.

The second DLC for Breath of the Wild is a story DLC release, which will be 'The Champions' Ballad', sounding like a prequel story to the main game. The June 30 release will see the 'Master Trials' DLC for Zelda: Breath of the Wild, with a video on the expansion pass embedded above. 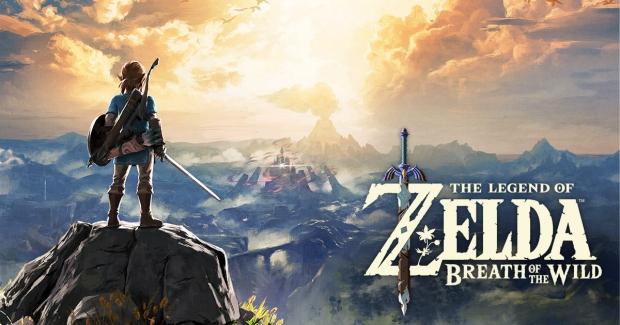