E3 2017 - EA's E3 press conference should have some awesome surprises, so be sure to watch it live here!

Electronic Arts should showcase some interesting tidbits at its EA Play press event, including a teaser for BioWare's massive new Project Dylan IP, which should be EA's dream game that takes on Activision's huge online-based Destiny MOFPS. Also expect EA to highlight its sports games, including FIFA, NHL, and Madden. We know that EA will show off at least eight games at the event, with at least two new unannounced titles.

We're hoping that BioWare's Project Dylan and Visceral's new Star Wars game will be the mystery games, but from what I've heard and see, it may be Hazelight's new A Way Out game alongside Project Dylan.

EA just teased its new SEED research program, so we could see the publisher expand on the platform's newfound focus. We strongly think EA's new SEED research division will focus on VR and AR as well as newfound 4K technologies to power new consoles, such as Microsoft's high-end Project Scorpio console. 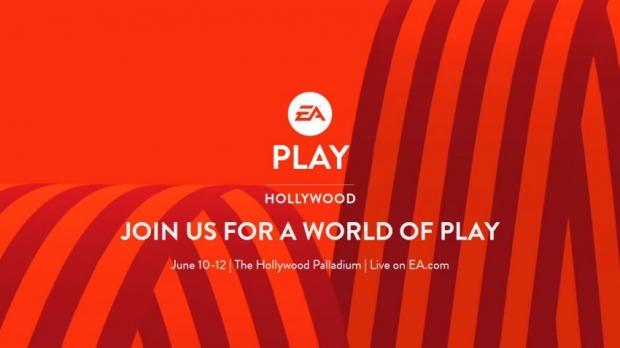